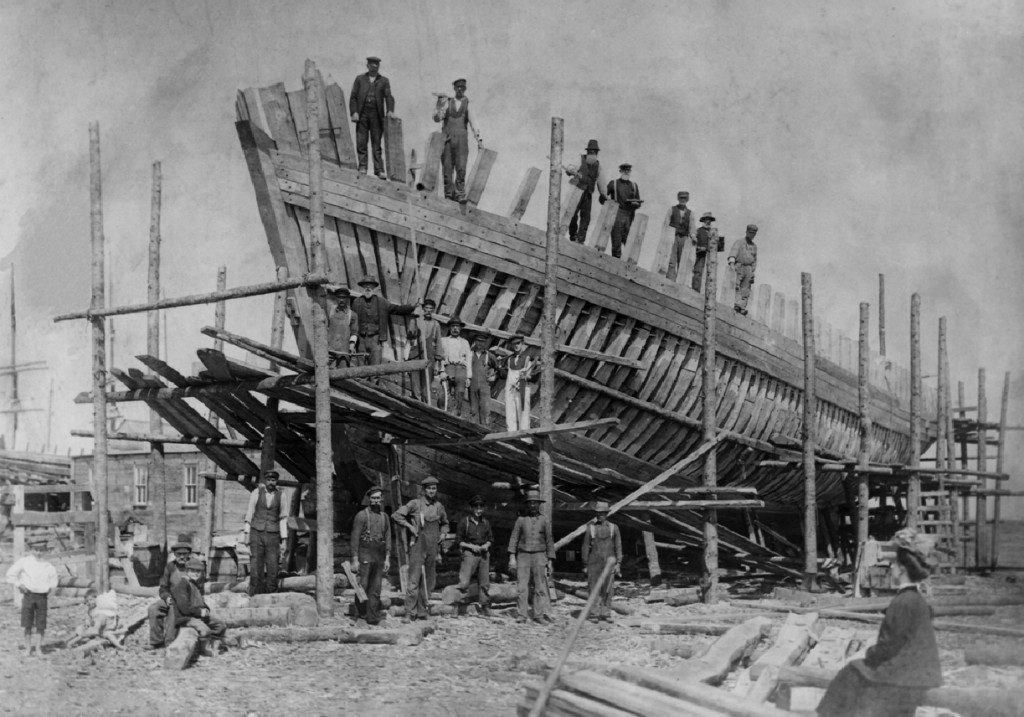 The NETTIE C. was built by Frank P. Comeau in Saulnierville for the Acadian Shipping Company. Her name was later changed to DAWN WILKIE after being sold. She was lost off the Nova Scotian coast in 1933. 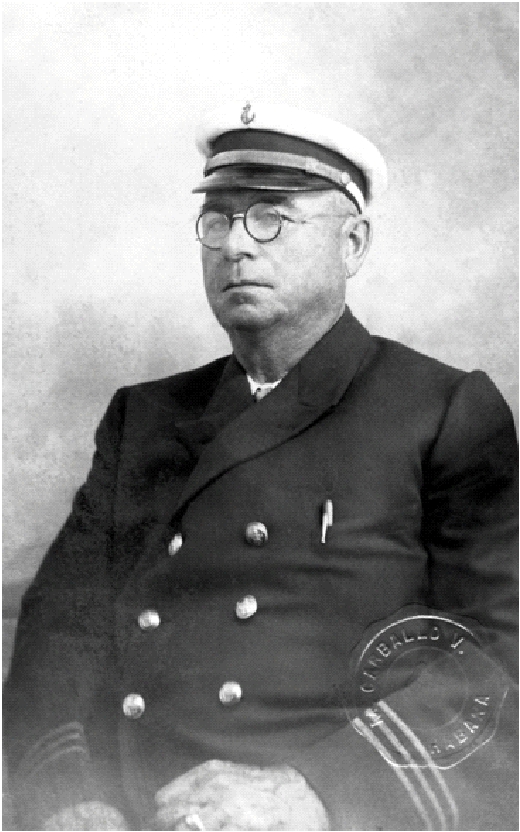 Captain John Duffy was a master mariner from Saulnierville whose descendants can still be found in Clare today. He commanded several locally built ships including the AUDACIEUX, the BESS, the EDWARD D. and the JOSIE. He was also captain of several foreign‑built barques, notably the EMMA L. HALL and the ATLANTIC. (Courtesy of Evelyn Duffy-Robicheau)