Shipbuilding emerged as a major industry in Grosses Coques almost at the same time as the village was established. In 1813, a Frenchman by the name of François Bourneuf moved to the region and within a few years bought a schooner and started a commerce with Saint John merchants. In short order he built his own shipyard, wharf and store and, with the help of his sons, constructed about 30 ships here during the first half of the nineteenth century. Some were quite large, approaching 2,000 tons, and many ended up being exported to Ireland.

Other villagers followed in Bourneuf’s footsteps and to this day, boats are still being built nearby. Following the extension of the Bourneuf Wharf Road inland will lead to Southwest Fiberglass Ltd., where Mike LeBlanc and Robert Saulnier are busy constructing fishing boats and small pleasure craft. 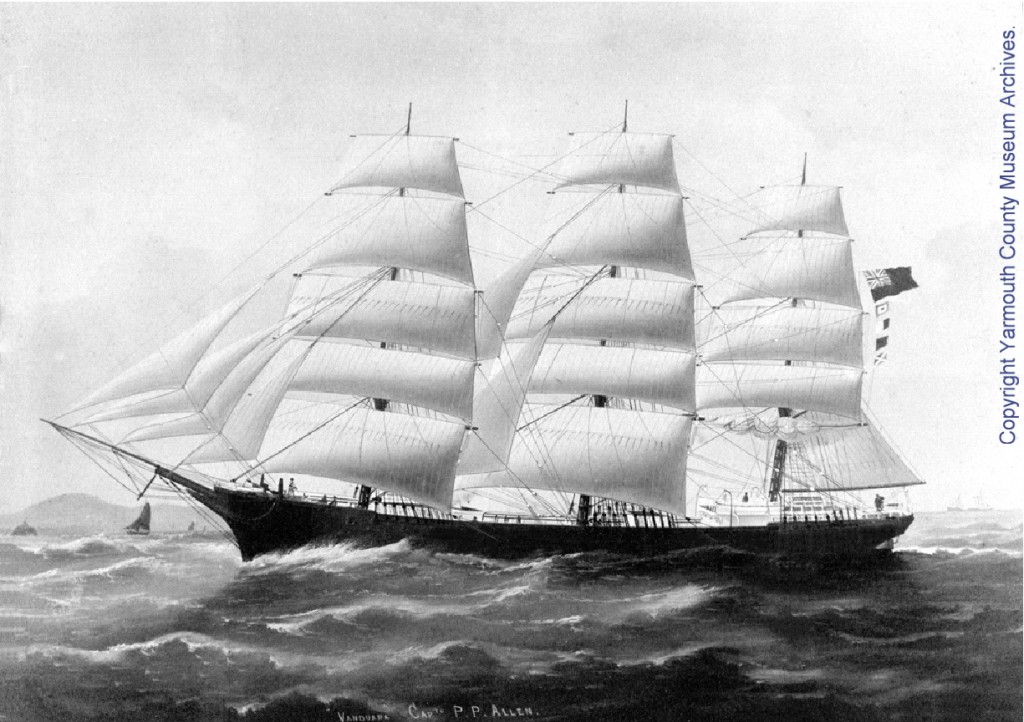 The full-rigged ship VANDUARA, 1410 tons, built in Grosses Coques in 1882. She was owned by George H. Lovitt of Yarmouth and later sold to Italian interests. (Courtesy of the Yarmouth County Museum Archives, Ph-62-V) 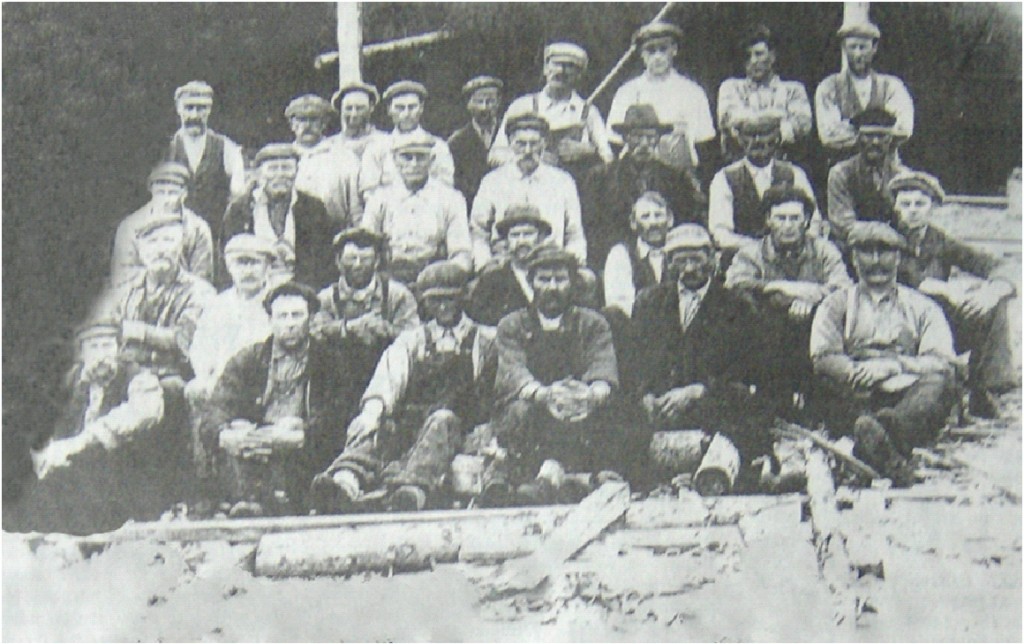 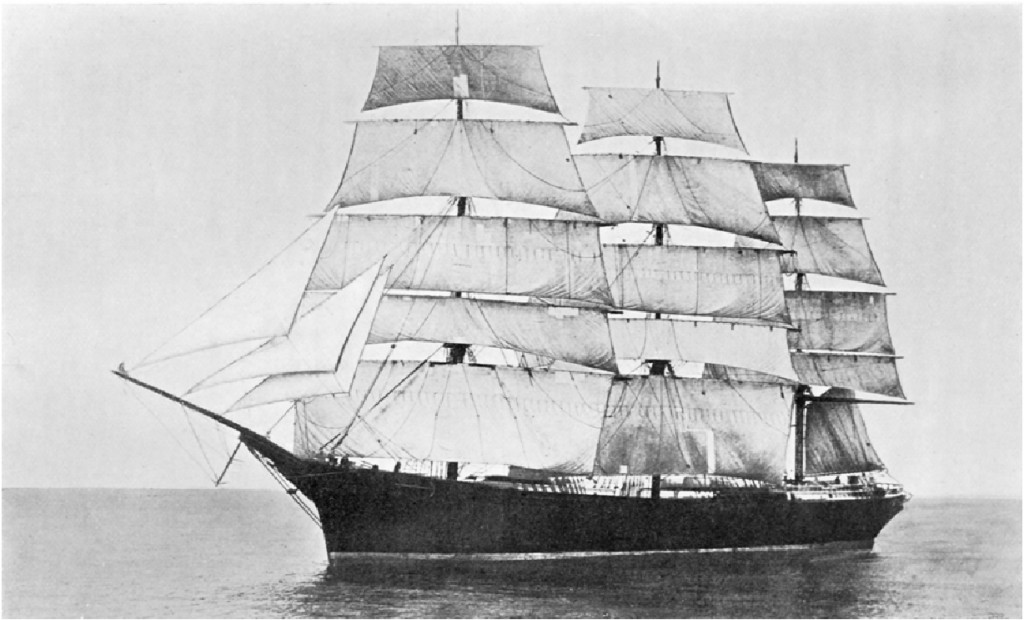 The 1896-ton ship VANLOO, built in 1884 by C. LeBlanc at Grosses Coques for George Lovitt and others.

Omer Blinn’s shipyard in Grosses Coques. On the left is possibly the MAID OF ENGLAND in frame. To the right is the sawmill and boat shop. 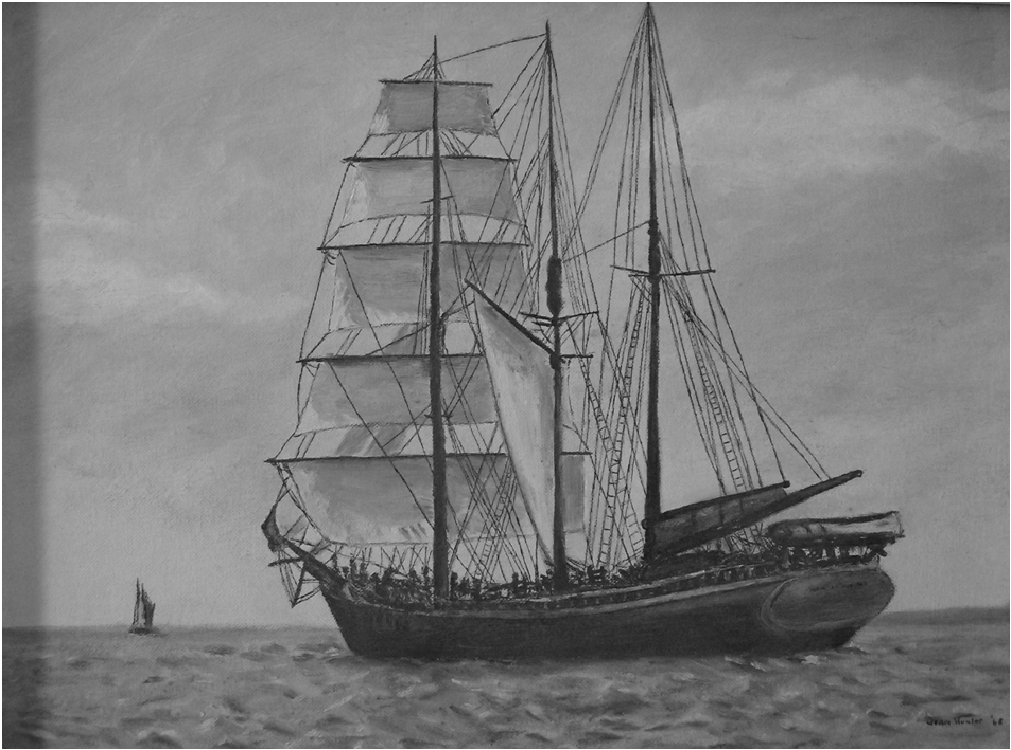 A painting of the completed barquentine MAID OF ENGLAND. Launched in 1919, she was the last commercial barquentine built in the Maritimes. 175 feet long with a 38-foot beam, she was abandoned at sea and burnt after having been dismasted in a storm. (Courtesy of Eric Blinn)